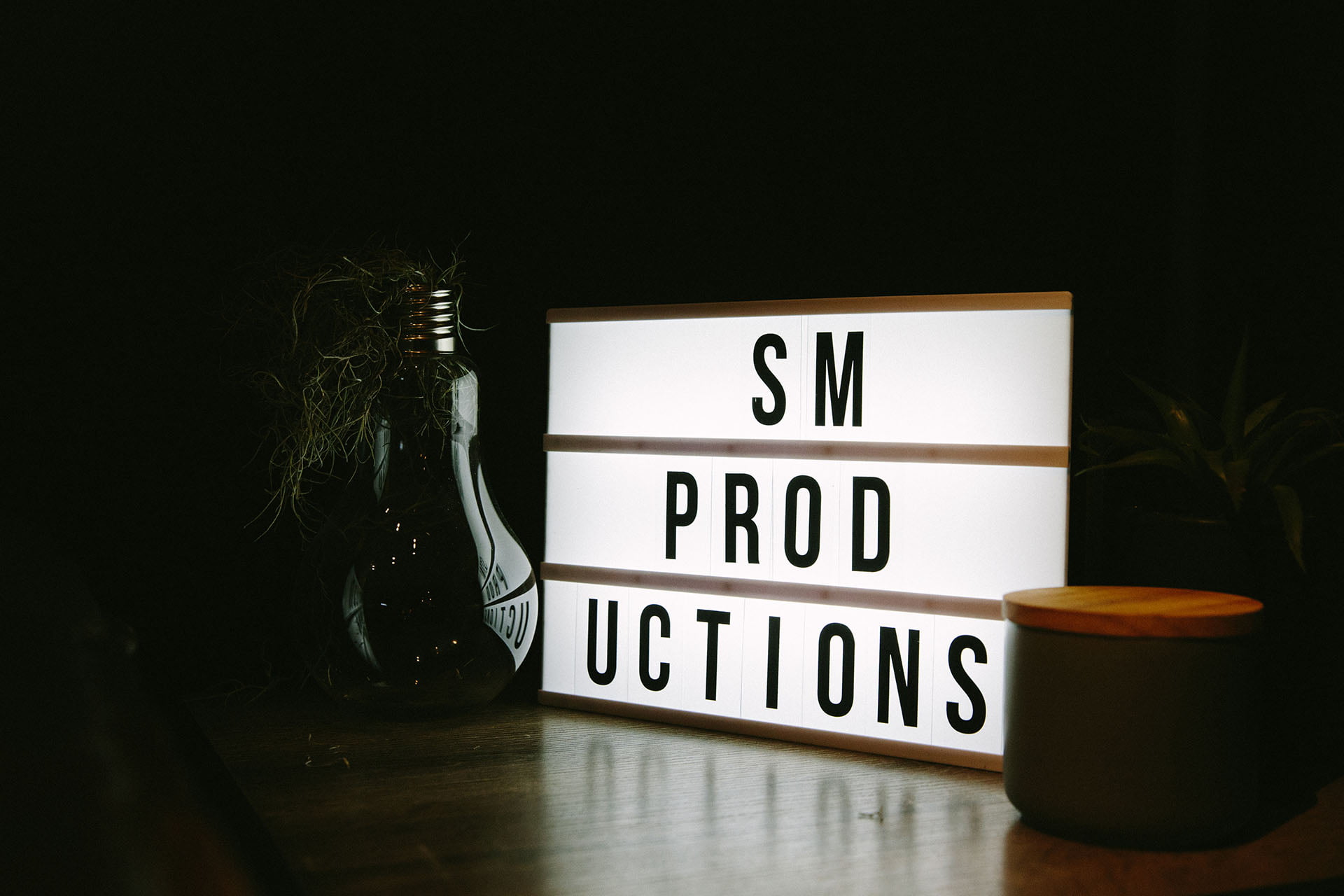 As a visually impaired person there are surprisingly few obstacles to running a studio really well, especially with the right equipment and a steady supply of long blacks. But if you were wondering exactly how; here’s how.

First up: I’m almost constantly running NVDA’s screen reader program on the studio computer, which reads out whatever’s on screen faster than the disclaimer at the end of a government ad. Pairing that extremely useful bit of tech with a simple controller keyboard has me operating a suite of programs simultaneously, and at lightspeed. Problem is, sometimes it can be difficult to find programs that were built with accessibility in mind, but I’ll get to that later.

When you imagine a music studio one the most prominent features is most likely the faders, or slidey knobs, that we use to adjust various sound levels. These days you might find some sound producers electing to remove the physical faders in favour of onscreen digital ones, but I can’t see the appeal at all: It’s easily worse to have to click and drag the level settings than it is to simply reach out in front of you. Particularly for me, the use of a control surface with physical faders proved to be indispensable for efficiency and tactile feedback, allowing me a greater degree of freedom to multitask.

In the past it could be a bit of a struggle to operate certain production tools as they had to be paired with third party accessibility software to make them usable. The catch is that if you updated the program, or your computer updated itself overnight, you would be left with a compatibility issue that might render that program pretty useless. If you think of how many updates your personal devices need you’re getting a good idea of the problem. Thankfully with accessibility education in the music industry improving, quite a few sound equipment providers are getting wise to the issue. For example, the guys over at Native Instruments who put together my electric keyboard: it came with it’s own screenwriting technology as standard, which equals zero software compatibility problems. Outside of that, I use a phone app called Envision, which basically reads out anything I point the camera at. Handy.

Overall, with the kind of intuitively designed gear I have access to I’m free to invest more time into the fun stuff, like helping someone develop a great track that they’re really happy with. Drop by for a coffee, and we’ll get started.